During the week of October 25th, Sentient Vision Systems and Diamond Special Mission Aircraft were carrying out a series of demonstrations of the new ViDAR equipped DA42 MPP with North Sea Aviation Services (NSAS) at Ostend in Belgium.

After a busy start to the week with successful demos finding dummies in the water for the Belgian Coastguard and carrying out a number of flights things took a change on Wednesday 27th. As the presentations to the attendees started, a call came in from the Belgian MRCC to see if we would be able to support a live mission. They had received a ditress call from a migrant boat with 24 people on board that had been aimlessly floating in the North Sea for 48 hours with the health of the passengers deteriorating quickly. The only information that they were able to provide was that they could see a wind turbine. Taking into account that there are thousands of wind turbines 30nm off the coast of Belgium this was not giving an accurate location.

The MRCC were unable to get a helicopter airborne as none were available so the call came to NSAS to see if we could get ViDAR on the DA42 MPP to help. It was only 10 minutes after receiving the call that the aircraft was airborne and it headed out with ViDAR operating to scan the area. 20 minutes later the boat was detected by ViDAR approx 50km off the shore. The DA42 then proceeded to carry out overwatch of the situation while a helicopter was able to get to the area some time later. The Police, Navy and Coastguard were also given the coordinates of the boat and they were able to carry out a rescue and all 24 passengers were brought to saftey.

The sensor operator on board (Gavin Edwards) is not a trained sensor operator and this was in fact only the 4th time he had flown with ViDAR. The ease of use of the CarteNav AIMS mission system with the ViDAR plug in, the ability for ViDAR to detect non-radar reflective objects, the ability to quickly get airborne in the DA42 all led to a successful mission. 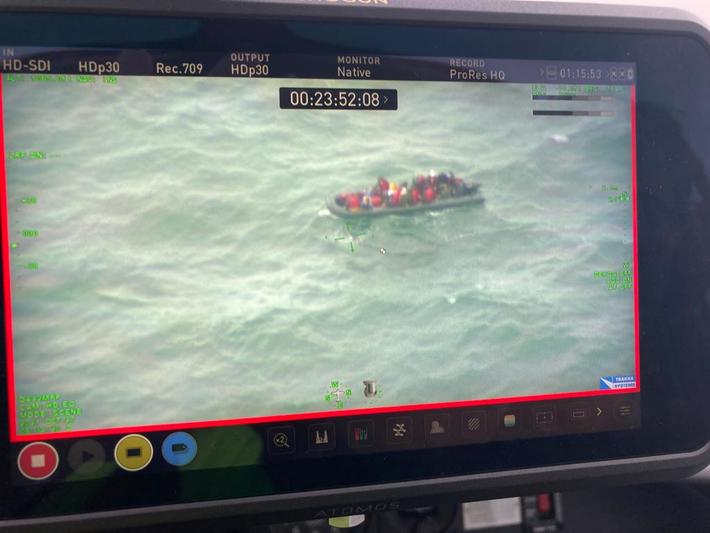 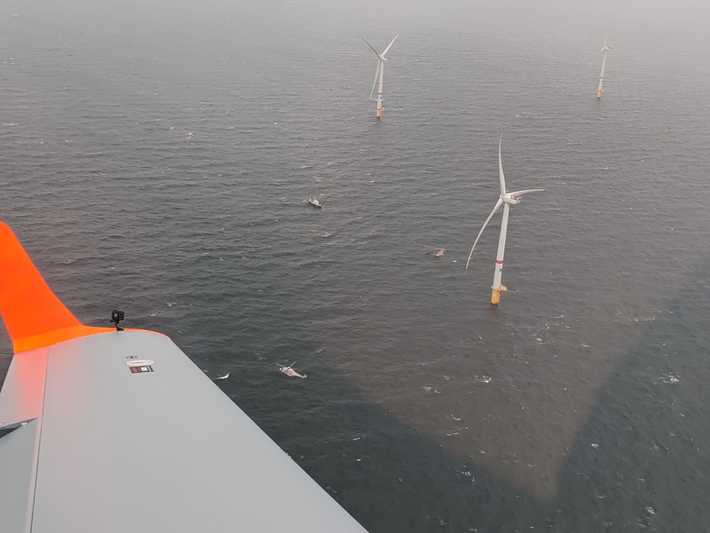 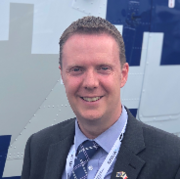