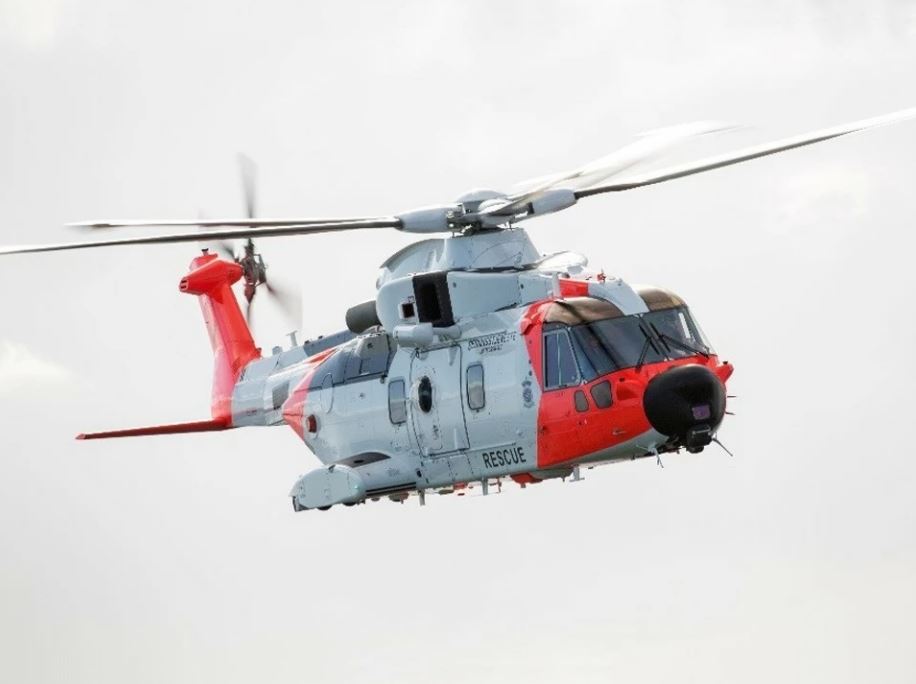 Are you keeping up with technology and how it plays in your aircrew life? Articles and white papers from companies are one of the best sources of information regarding new technology or the application of technology in the ASO world.

Here’s an article posted in AVBuyer magazine Multi-Mission / Aerial Work aviation section, i.e., how mobile phones are used as emergency beacons in Search & Rescue operations. It provides a simple overview of how the technology works and one type system on the market today.

If you want to learn more about this technology, one of our ASOG members (Peter Myers) is a Subject Matter Expert (SME), i.e., just reach out to him via the ASOG web mail service with your questions.

Mobile Phone as an Emergency Beacon The Desk Editor at ASOG is dedicated to manage and delegate the coverage of news items, broadcast, or online media to inform, educate and empower ASOG members.